If you are looking for genuine Thai AirAsia reviews, you have come to the right place. For those who don’t know, Thai AirAsia is an airline that’s basically a joint venture between AirAsia, a Malaysian low-cost carrier, and Asia Aviation, a Thai airline company. This airline was previously based in Suvarnabhumi Airport, but it moved all of its operations to Don Mueang Airport in October 2012.

The fleet of this airline is consisting of 44 different Airbus A320 models with a total of 40 routes, with 18 domestic destinations. Its international destinations are including China, India, Cambodia, Hong Kong, Indonesia, and many more. Therefore, if you plan to travel to Thailand and wonder whether this budget airline is worth it, you better check the following review.

What’s It Really Like to Travel with Thai AirAsia?

It’s very understandable for you to read a lot of Thai AirAsia reviews before flying with this airline. You will find various reviews, some are good, and most of them are a bit unpleasant. It’s understandable if you feel a bit nervous knowing it’s your first flight with this low-cost airline.

It was actually not as bad as what most of the reviewers said. Some reviewers said it was a relatively good airline, as many of them flew with Thai AirAsia more than ten times. Let’s check the details below.

In this review, it will be on an Airbus A320 on a domestic flight from Chiang Mai airport to Bangkok. Let’s start at the Thai AirAsia check-in counters, which are located on the airport’s domestic side. If you travel during off-peak season, there won’t be many flights departing at that time.

Flying with Thai AirAsia during off-peak travel times would also mean the check-in process would run smoothly. The good thing about this airline is it provides a 20-kilogram baggage allowance, which is relatively large despite being a low-cost carrier. 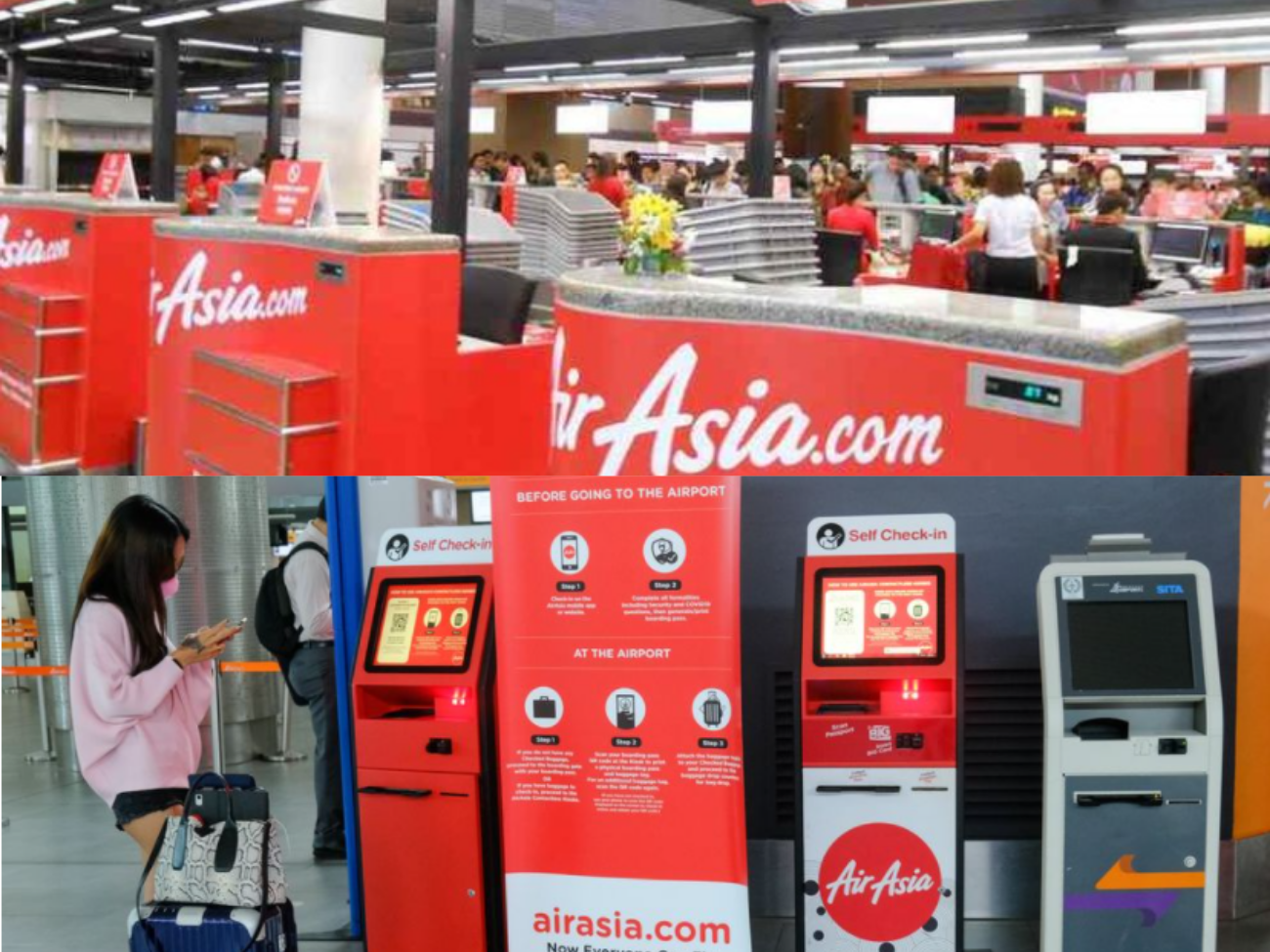 If your luggage exceeds the maximum allowance, you will be charged additional costs. You are also free to bring a carry-on suitcase with the dimensions of 56 x 36 x 23 cm and a compact laptop or camera bag. The weight limit for hand luggage is 7 kg.

The initial airfare for one way flight from Chiang Mai to Bangkok with Thai AirAsia is between US$35.00 to US$41.00. This ticket price is indefinite, so it’s highly advised to check online travel agencies or visit the official platform of AirAsia.

However, booking this airline ticket directly through the web from Thailand has been a significant concern for some foreigners. The problem is that there is no customer service available, and the only way to contact them is through live chat, which is more like an automated chat answer.

Suppose you purchase a ticket through the AirAsia website and you need to change your flight date. In that case, chances are you will only spend your time trying to contact the customer center. It would be best to book a ticket via reliable travel aggregator sites to avoid such an issue. Besides having various flight options, you will also find many Thai AirAsia reviews such as this one that you can use as references.

The seats of this airline are reasonably comfortable and bearable for a lost-cost carrier, and there is plenty of legroom. You won’t feel cramped up if it’s only a short flight. However, suppose it’s a more extended flight, and you are over six feet tall. In that case, it’s advised to book a seat near the emergency exit to get spacious legroom. 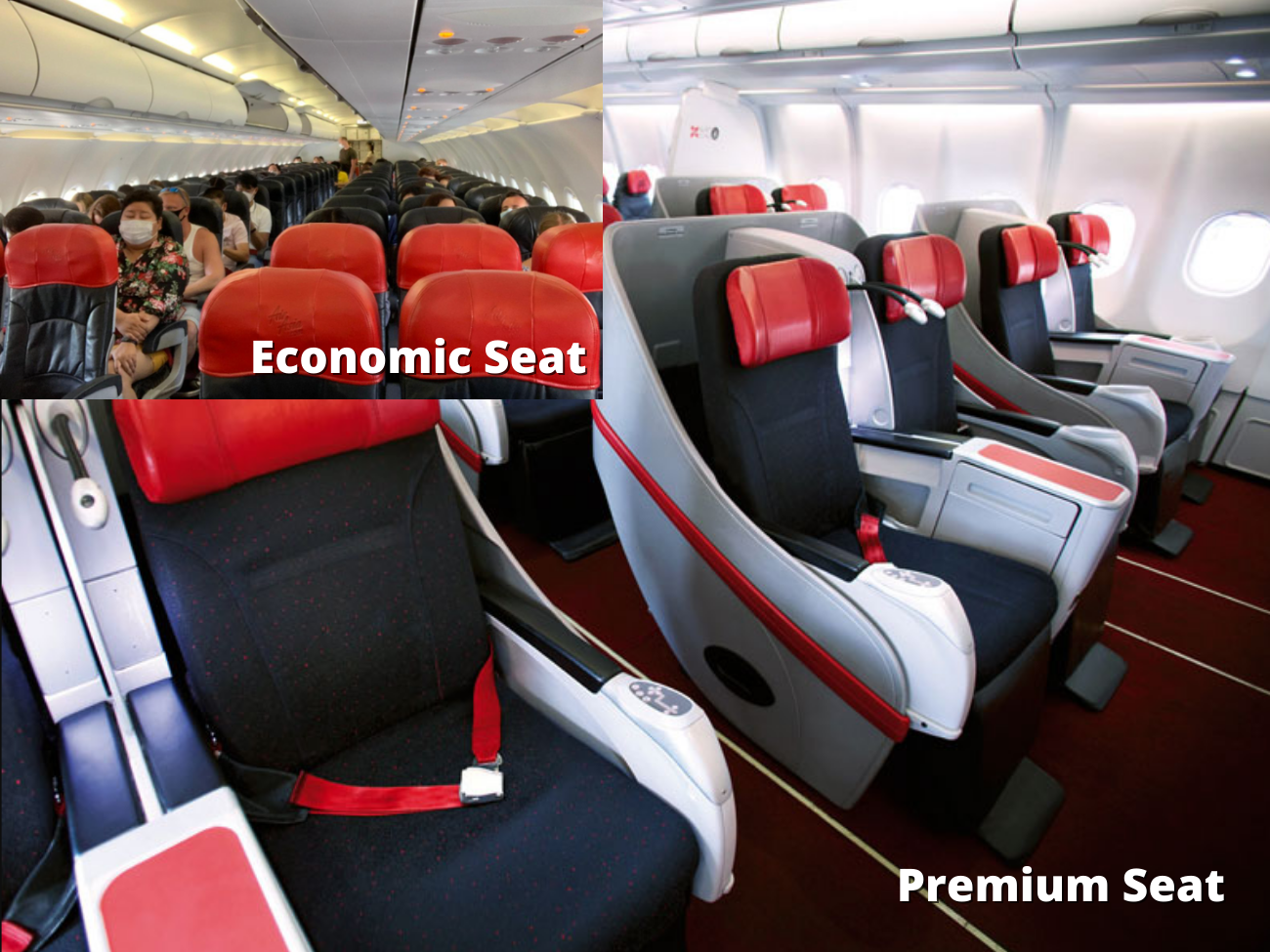 Although many reviewers said that the legroom is tight for most people, the interior of the Thai AirAsia cabin is airy and bright. Even the restrooms are spotless. The cabin crew is also polite and competent. If only the reclining button could be removed, then no one will ever feel cramped up again.

Unfortunately, some passengers still don’t think about the others regarding the legroom. So, it’s basically not the fault of the airline. It’s instead of the fault of most modern travelers.

If you travel with Thai AirAsia on a long flight, you can either rent or purchase pillows and blankets. The airline also provides a quiet zone seating area that passengers under the age of 12 years of age can’t be booked.

Aside from that, you can select a lot of additional options when you purchase the ticket. These options mainly include early boarding, food, a vacant seat if the airplane is not full, an exclusive seat, and many more. Of course, all these extras are not free.

You can read Thai AirAsia reviews as many as you want, and you will know there is no such a thing as free entertainment when you are onboard. If you are a budget traveler and would like to save money while remaining entertained, carry a book or even a tablet with your favorite music or movies.

Suppose you are traveling with Thai AirAsia on a long flight. In that case, the cabin crew offers a tablet that is loaded with TV shows, movies, music, games, and magazines. Obviously, this service is not free; you will need to pay the rental fee for this entertainment facility. It will cost you approximately US$12 if you rent on board and US$17 if you book ahead of time.

When you fly with a budget airline such as Thai AirAsia, you should know that food is not included in the total cost, regardless of which seat you are booking. For around US$10, you can get a delectable Thai meal along with water. 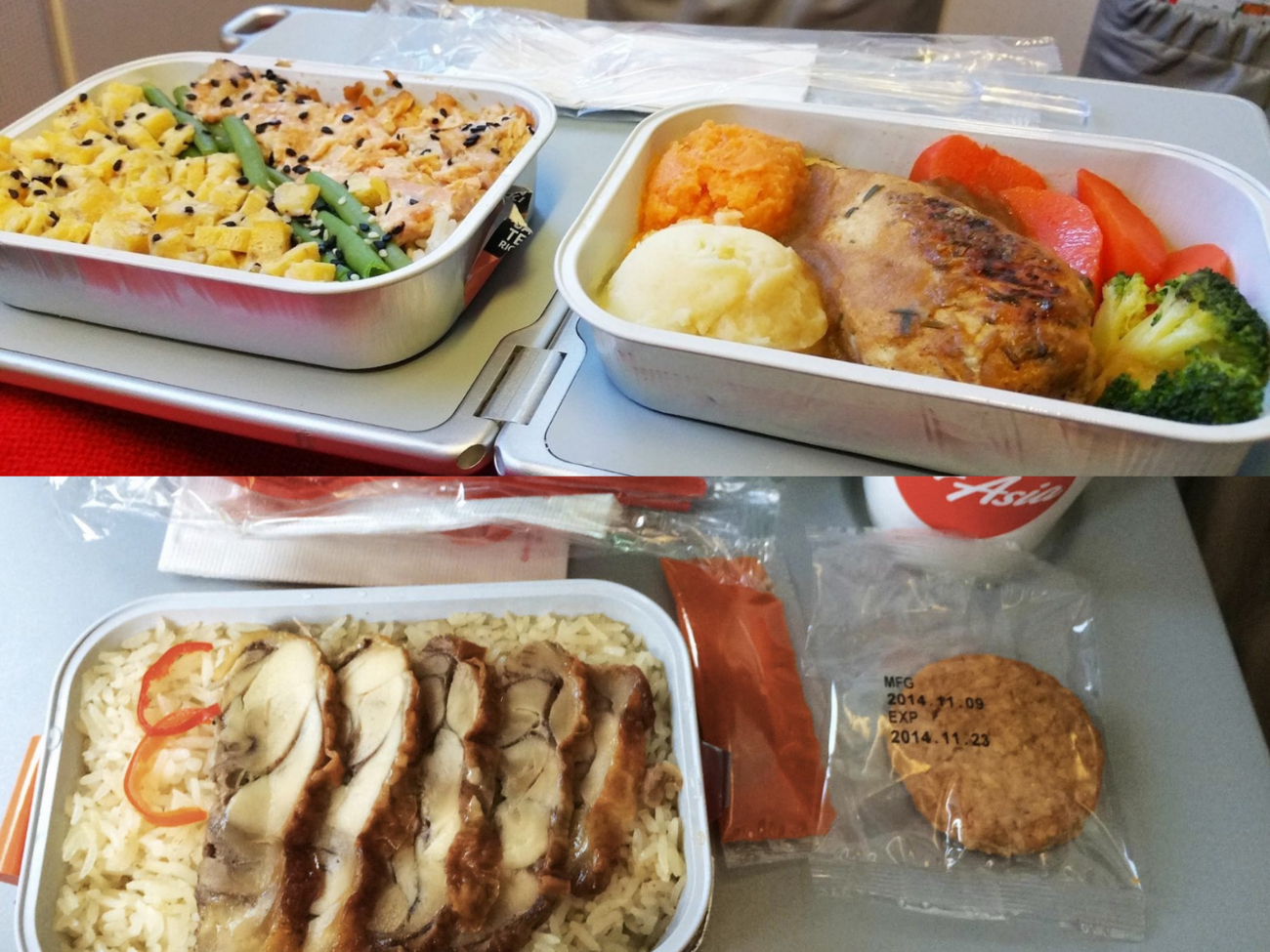 The food is somewhat spicy as Thai cuisine should be. It’s hot and delicious for airplane food. If you make a reservation ahead of time, you will get the food you desire at a price that’s slightly lower than the price for the meal you order onboard.

From these Thai AirAsia reviews, you know that the service the Thai AirAsia has to offer from the check-in process is relatively good for a low-cost carrier. If you want to travel across Thailand with a domestic airline and save money, this one may be a good option.